School Zones are Still in Effect 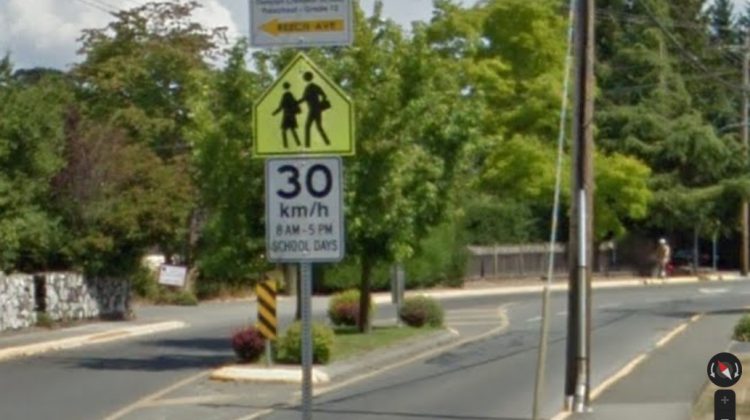 School zones are still in effect. Supplied by Google Maps.

Although classes have been suspended for in-school learning, schools in the Cowichan Valley School District are open and students are attending during school hours.

The children of essential workers are going to school as SD79 assists those workers with childcare needs.

While schools are open, even in a limited capacity, school zone speed limits are in effect between 8 am and 5 pm, Monday to Friday, not including holidays.

The speed limit in school zones is 30 kilometres an hour and anyone caught speeding in these zones faces fines of between $196 and $253 dollars.

If drivers are caught going in excess of 40 kilometres an hour over the speed limit, those fines increase to between $368 and $483 dollars.