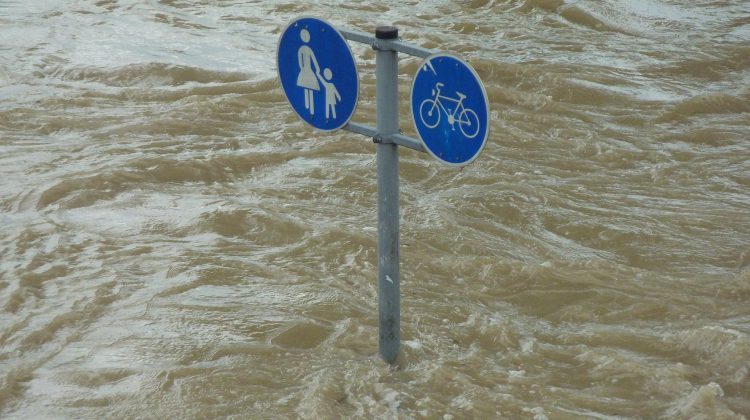 The flooding in the Fort McMurray area has claimed its first life.

Wood Buffalo Regional Municipality Mayor Don Scott confirmed Wednesday that the death was water-related on the Athabasca River north of the community. Officials have reached out to the deceased’s family with offers of help.

The Alberta government is now offering emergency payments to individuals who have had to evacuate due to the flooding. Those being sheltered in hotels and other accommodations will have their costs covered by the province and local municipalities.