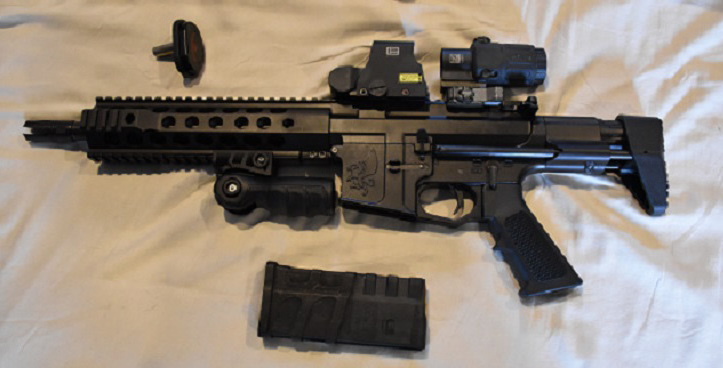 Three people have been arrested on drug trafficking and firearms-related charges in the Greater Victoria area.

Investigators conducted surveillance and gathered evidence of drug trafficking at these properties and they believe these residences were used in a sophisticated multi-jurisdictional drug trafficking ring.

Police seized 25 firearms, including a pistol with a silencer, a sawed-off shotgun, and a fully loaded restricted AK-15 style rifle.

The investigation is ongoing.