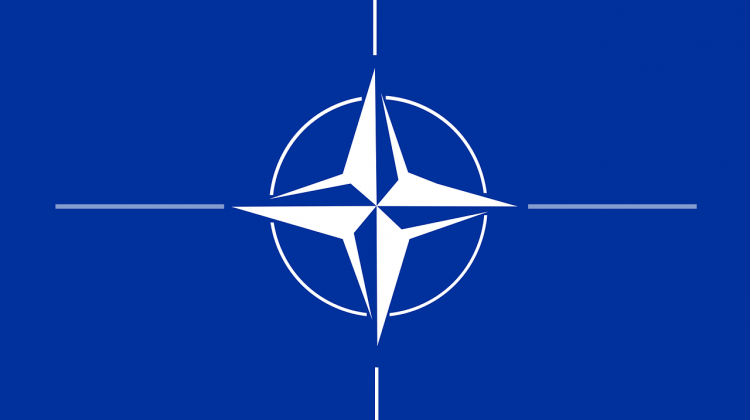 (Supplied by Pixabay)
The first victim of the Canadian military helicopter that crashed in the Mediterranean Sea has bee identified.
Abbigail Cowbrough of Nova Scotia has been identified by her father, Shane Cowbrough, on Facebook this morning.
Shane Cowbrough stated his daughter in the crash involving the Cyclone from HMCS Fredricton. “There are no words. You made me forever proud.”
Cowbrough was a crew member of HMCS Fredericton that was part of the NATO Operation Reassurance.
The Cyclone helicopter crashed yesterday and a search and rescue mission is underway off the coast of Greece.
It is not clear how many people were on board but the Canadian Armed forces say family members of all on board have been contacted.