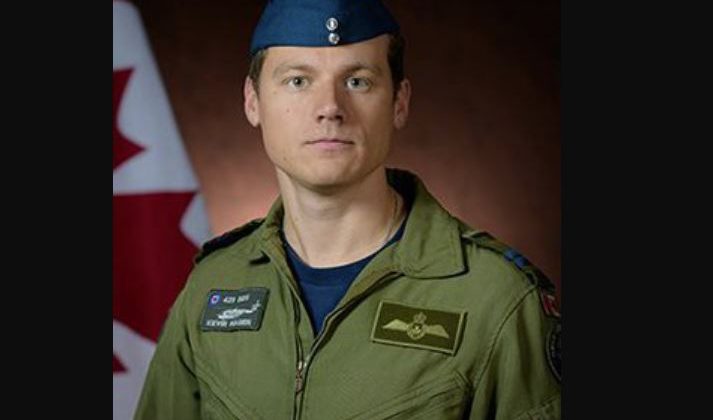 A Canadian military helicopter pilot from Nanaimo is one of the missing crewmembers of a Cyclone helicopter that crashed in the ocean while on a NATO mission near Greece.

Canada’s defence department says Kevin Hagen is among the five members of the crew that are missing.

Another crewmember, Maritimes Systems Engineering Officer Abbigail Cowbrough of Nova Scotia, has been confirmed as being killed in the crash.

The helicopter was assigned to the frigate HMCS Fredericton, which is deployed in the Mediterranean as a part of a NATO operation named Reassurance.

The ship was taking part in training exercises with Italian and Turkish vessels.

The Fredericton and other NATO vessels are searching for the missing crew members.

The Canadian Air Force is providing support to members of the families of the missing crew.

A military flight safety team is being dispatched to investigate the circumstances of the crash. 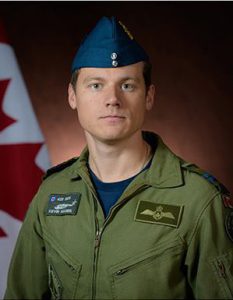