Remote and Isolated Communities Warned to Protect Themselves 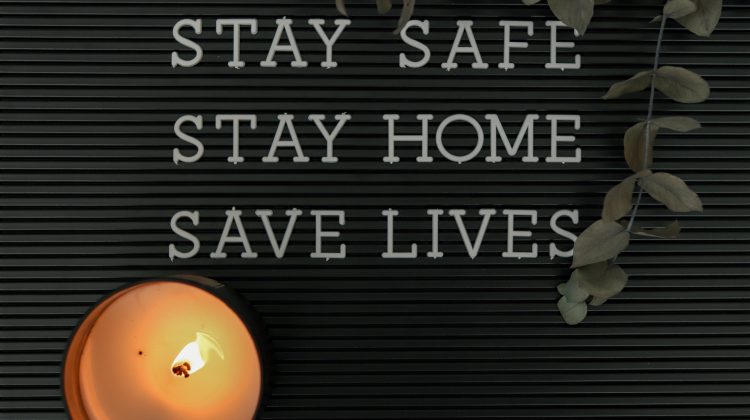 The people of tiny Cormorant Island off the north coast of Vancouver Island remain locked down as they recover from a cluster of COVID-19 cases.

The approximately one-thousand residents of the Namgis First Nation and Village of Alert Bay are under a local state of emergency that is due to expire at midnight tonight (May 1) and there is a nightly curfew in place from 9:30 pm to 6 am.

The elected chief of the Namgis First Nation Don Svanvik says there were 26 confirmed cases of COVID-19 on the island, and 14 of those cases are now considered recovered.

Svanvik says people on the Island are anxious, but the “community is very determined, and I’m really quite pleased with how people are pulling together to look after themselves and the community.”

Cormorant Island is linked to Port MacNeill by BC Ferries, but people travelling to and from the island must show that their trip is essential.

Chief Svanvik says a few local people are unhappy with the measures they’ve taken, but the restrictions were needed to try to curb the outbreak.

As the weather gets warmer and everyone plans for the next long weekend, he suggests isolated communities protect themselves.

Svanvik says “I know it’s a difficult thing, we like to do the things we’ve got to do, or that we traditionally do.” However, he adds that “these are unprecedented times where we have to take these different measures.”

He says remote communities need to consider the implications of an outbreak.

Svanvik says on Cormorant Island where they have positive cases, he expects “there’s gonna be precautions long past the May long weekend.”

The Namgis community recently lost an elder to COVID-19. She died of complications related to the virus at a hospital in Nanaimo.