Real estate market ‘definitely as bad as the numbers show’ 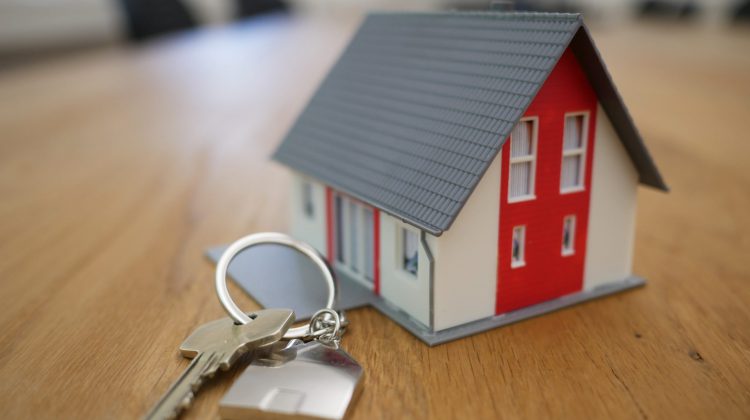 Realtors are trying to find their way in these uncertain times.

That’s what Vancouver Island Real Estate Board president Kevin Reid is saying after a predictable plunge in sales last month.

The impact of COVID-19 on the island’s housing market became a reality in April, with sales of single-family homes dropping by 54 per cent year over year.

All told, 189 single-family homes sold on the Multiple Listing Service System in April compared to 333 in March and 412 in April 2019.

Apartment and townhouse sales followed suit, decreasing by 82 and 69 per cent, respectively.

“It is definitely as bad as the numbers show; maybe even a little bit worse,” Reid said. “The Duncan area was not hit as badly and I think that’s just luck of the draw but we have, in the Campbell River and Comox Valley area, between 65 and 70 percent decreased sales. So when you read headlines that say ‘Sales have fallen off the cliff,’ it’s somewhat factual.”

Reid said sellers understand the current circumstances and are putting their homes on the market, anyway.

“Our website numbers and internet numbers have actually increased year-over-year,” he added.

Prices have held somewhat steady, however.

Regionally, the benchmark price of a single-family home in the Campbell River area last month was $438,500, an increase of four per cent over last year.

In the Comox Valley, the benchmark price reached $521,300, up by two per cent from one year ago.

Looking ahead, there could be a sliver of light at the end of the tunnel. Fewer infections in the province could signal brighter days ahead for realtors, buyers, and sellers.

In the meantime, realtors have had to change the way they do business.

In response to concerns about COVID-19, the board has told its members to refrain from holding open houses.

To support this decision, the board temporarily disabled its open houses website and took away the ability for its members to market open houses on REALTOR.ca.

Reid said when it comes to showing homes, realtors are taking every precaution.

“The appropriate arrangements are being made. Often, the realtor and the purchasers are travelling in a different vehicle. Things like when the viewings take place, obviously the seller is not present, the buyers wear the appropriate PPE and carry disinfectant wipes and cleaners so that they can wipe down everything they touch… simple things like, we leave the lights on, people keep their shoes on, (and) people wear gloves.”

In some cases, buyers are making their purchases by using only their online tools including virtual tours and photos.

But activity has slowed to a crawl.

Reid pointed out that listings that would normally get six showings a week aren’t getting any requests.

But the realtor population is very resilient, Reid stressed: “All the realtors I speak to have good spirits and good morale. They understand that this is a change; they understand that business will come back, that housing is very important to Canadians, and we are positioned well to continue on as things go forward.”

Realtor status aside, Reid said he simply wants to see a return to some form of normalcy.

“It’s good for all the small businesses, it’s good for the economy, and I think there’s a bit of a mental health toll with all the isolating. I think people are missing people.”