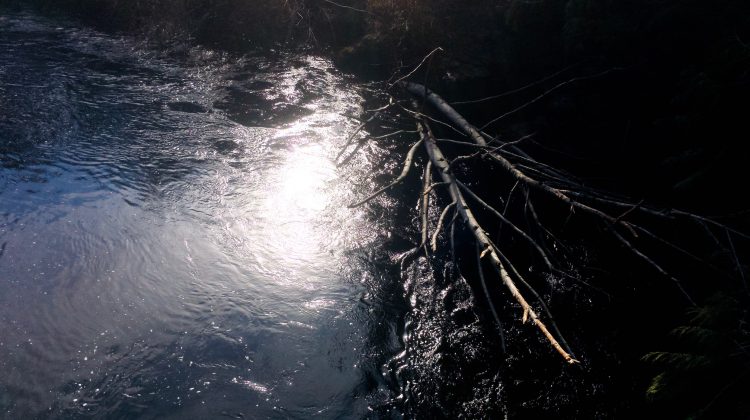 More than three months have passed since the Cowichan Valley experienced widespread flooding from heavy rain, which forced the evacuation of homes on the Halalt First Nation.

More than 40 homes had to be evacuated and three homeowners still remain at the Best Western in Chemainus.

Moore says that while the past three months have been difficult, the staff at the Best Western in Chemainus have made all the difference, “making our members feel very much at home and feeling very welcome there.”

She says due to the COVID-19 pandemic remediation work has been temporarily halted on the homes, but they hope to finish the work in six to eight weeks.

Moore says Emergency Management BC provided 80-percent of the funding needed for repairs and Indigenous Services Canada put up the remaining 20 percent needed.

The Halalt First Nation has also been able to raise additional funding.

Moore says Indigenous Service Minister Marc Miller visited the Halalt First Nation and they were able to secure an additional funding commitment for “lifting the homes, preparing them in case there would be another flood.”

However, Moore says they will continue to source additional funds as they may be 250-thousand dollars short of the final amount needed to complete the work.

Moore says the help they got from across the Cowichan Valley was amazing.

Moore says there is plenty of discussion of reconciliation, and in her view as the Halalt First Nation Recovery Manager, she sees “reconciliation happening in real life.”

She says they appreciate all the people from the Cowichan communities, and Salt Spring Island, who helped them recover from the disaster.

Moore says the Catalyst Crofton mill help remove mud and debris from the home of an Indigenous artist in the community and Halalt also got help from Team Rubicon during the clean-up.

She says the contractor doing the remediation work on the homes, Klondike Gypsum, has been doing a great job and working to help keep their costs down.