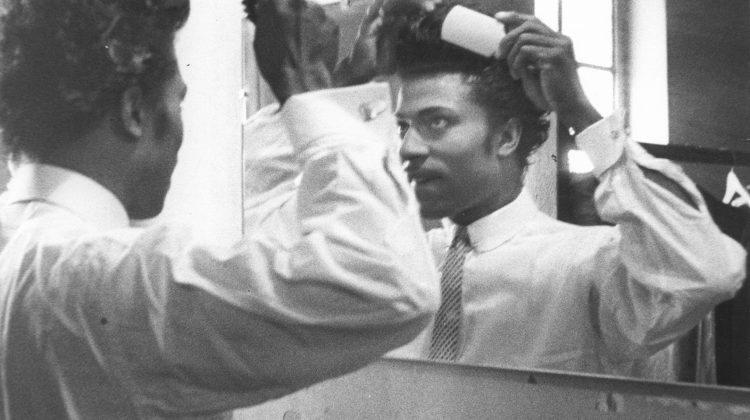 Little Richard, the flamboyant singer with a joyful, gender-bending persona who rose to fame in the 1950’s is dead at the age of 87. He is considered one of the founding fathers of Rock ‘n Roll.

Little Richard’s death was confirmed in an interview by Rolling Stone with his son, rapper Danny Jones Penniman.

He says the cause of death is unknown.

Little Richard is considered one of the founding fathers of Rock ‘n Roll.

His first hit song was Tutti Frutti in 1956 and he followed up with Long Tall Sally and Rip It Up that year, Lucille in 1957, and Good Golly Miss Molly in 1958.

His influence upon both the soul and British Invasion stars of the 1960s was vast, and his early hits remain core classics of rock.

Heavily steeped in gospel music while growing up in Georgia, when Little Richard began recording in the early ’50s he played unexceptional jump blues/R&B that owed a lot to his early inspirations Billy Wright and Roy Brown.

In his official biography at Concord records: “It was in 1955, at Lloyd Price’s suggestion, he sent a demo tape to Specialty Records, who were impressed enough to sign him and arrange a session for him in New Orleans.

That session, however, didn’t get off the ground until Richard began fooling around with a slightly obscene ditty during a break. With slightly cleaned-up lyrics, Tutti Frutti was the record that gave birth to Little Richard as he is now known today.”