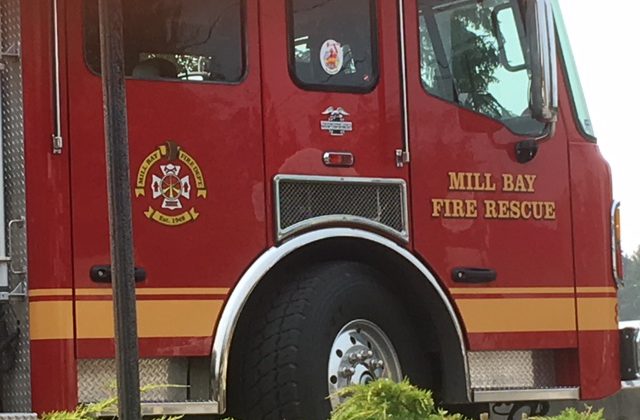 Late in the summer of 2018, a wildfire on Maple Mountain forced evacuation alerts and a united effort from many local fire departments to put out the fire, along with helicopter support from the BC Wildfire Service.

North Cowichan Mayor Al Siebring said, while the bylaw has been scrapped, the fire response cooperation zone is expanding.

“The new agreement that council has authorized expands the area of mutual aid from the top of the Malahat all the way north to the fire hall at Yellow Point, so it’s the entire regional district and that wasn’t the case before,” said Siebring.

“We’ve had good cooperation anyway when we had the Maple Mountain fires we had people from all over the regional district that were helping out,” said Siebring.

Siebring said, “This just formalizes that process and I think it was that fire that brought us alive to the fact that the old bylaw didn’t quite allow for what we were doing, so rather than do things outside the proper scope of things, let’s make the regulations in line with the way we actually operate.”

The Maple Mountain wildfire sparked in August 2018 and resulted in many area residents being evacuated from their homes.