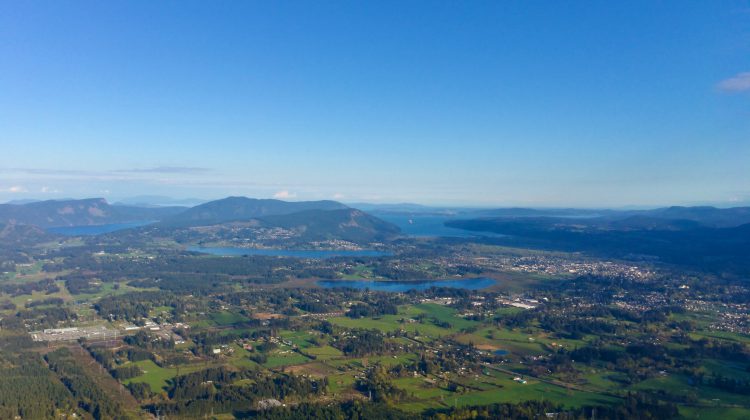 You can be forgiven, however, for thinking the weekend was one for the record books because the difference was so small you would not have noticed.

On Sunday, North Cowichan recorded a high temperature of 28 degrees, not quite enough to break last year’s record high of 28.6.

A new record temperature of 24.9 was set during the weekend at the Malahat weather station.

Record highs were also recorded during the weekend in Victoria, at the Victoria airport and in Comox

He says the weather is falling back to its usual May pattern. Rain is expected overnight, tomorrow and into Wednesday.

Wet weather with more seasonal temperatures is forecast for the days leading up the long weekend.E