Council Asking Taxpayers to be Proactive in Paying Property Taxes 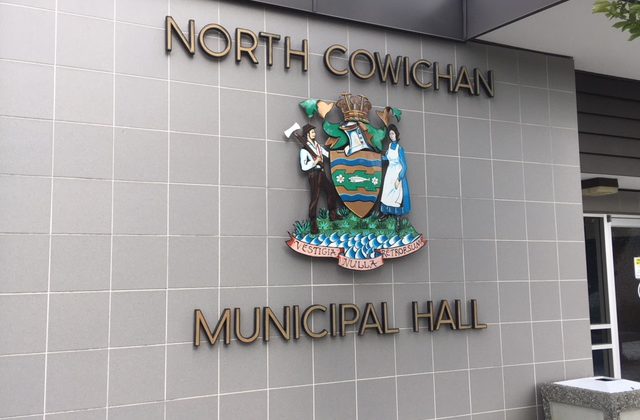 Despite North Cowichan council pushing back the property tax deadline in the municipality, council is asking those who are able, to pay as soon as possible.

In an effort to align with the Province’s non-residential property tax deadline of September 30, North Cowichan staff has implemented a universal due date for all classes, including residential taxpayers.

Mayor Al Siebring said while the deadline has been extended, it’s important that taxpayers are proactive about paying their property taxes.

“Some folks are going to be really strapped, I know there are other people who, for whatever reason, are either on a pension or they work for the government, or their jobs have continued and they still have an income stream, to those folks we are appealing to them to not wait until the last minute,” said Siebring.

Siebring said if one-third of North Cowichan residents follow the old property tax deadline of July 2, the municipality should be able to get through the summer without having to borrow money.

On the other hand, he said if everyone leaves paying their property taxes until the last minute, the municipality will have to borrow from a bridge fund, pay high-interest rates, and some services may suffer.

“We need cash flow, historically the way it works is that cash flow starts coming in near the end of May and all the money is in the door by July 2, that’s the old deadline,” said Siebring.

“Just because the deadline has been extended doesn’t mean that people should wait until the last minute to pay. We’re really hoping that people will come forward because we need cash to keep the wheels turning,” said Siebring.