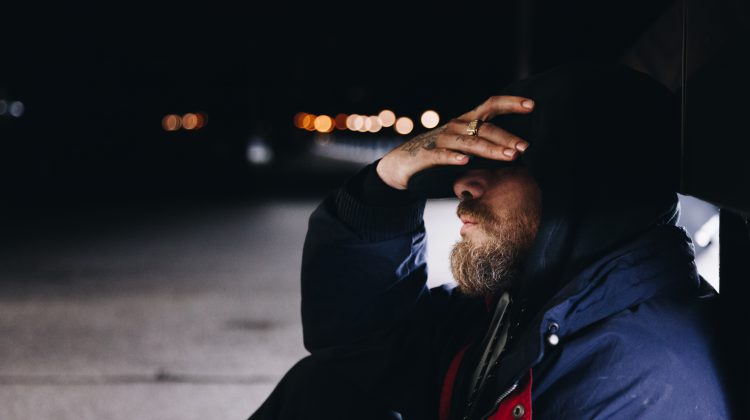 One of several planned encampments to shelter homeless people in the Cowichan Valley during the COVID-19 crisis is being proposed for the Fuller Lake Arena parking lot in Chemainus.

It’s one of the six to eight small tenting sites under consideration by the Vulnerable People Cowichan task force.

The small scale “family cluster” locations will accommodate up to 12 people and were approved by the provincial government last week.

North Cowichan Mayor Al Siebring says the municipality chose that location and has insisted on certain provisions, including enhanced security at the site.

Siebring says the location is out of the way and offers privacy and security for the people who will reside there.

The mayor says, “the community is safer with this project.”

Siebring says that at this time, “people who are untested for COVID-19 are camping either at random spots throughout the area or on Croft Street below Waterwheel Park, close to homes and businesses.”

There are service providers such as Cowichan Neighbourhood House available to help camp residents and each of the sites will be closely managed.

Several steps are being taken to ensure the tenting sites are safe for the residents, as well as nearby homes and businesses.

The task force is also negotiating with local hotels to provide rooms for homeless people who test positive for COVID-19 to allow them to isolate.

The Rapid Relief Fund, organized by the Victoria Foundation, the Jawl Foundation, and Times Colonist donated $220,000 in funding and BC Housing is providing $172,000 to fund the plan.

North Cowichan says a final decision on locating one of the encampments at the Fuller Lake Arena parking lots will be made later this week.