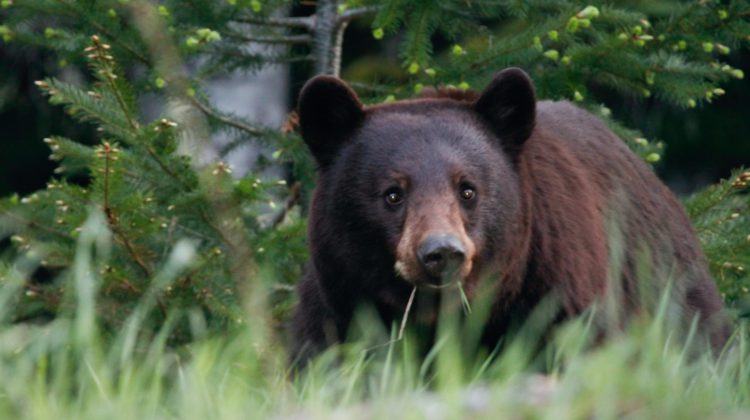 The BC Conservation Officer Service says that in the last two weeks the number of bear calls it has received in the Cowichan Valley has “gone through the roof”.

According to Norris: “From Maple Bay, Cowichan Bay, Cobble Hill, Shawnigan Lake, all over the Valley, we’re getting tons of calls about bears primarily getting into peoples’ garbage.”

Bears are out of hibernation and hungry, and the BC Conservation Officer Service is reminding people that they must secure garbage and other food sources.

Norris warns, “it’s their part, it’s their duty to lock up their garbage, so the bears stay safe and wild, and it keeps our community safe.”

Norris says the ultimate penalty is faced by the bears when conservation officers are forced to euthanize them.

“Bears get habituated to garbage and we have to euthanize them, and that’s the worst part of the job.”

Norris says they have not had to euthanize any bears this year.

To learn more about bear-resistant containers and read a list of approved containers visit the Wild Safe BC website.