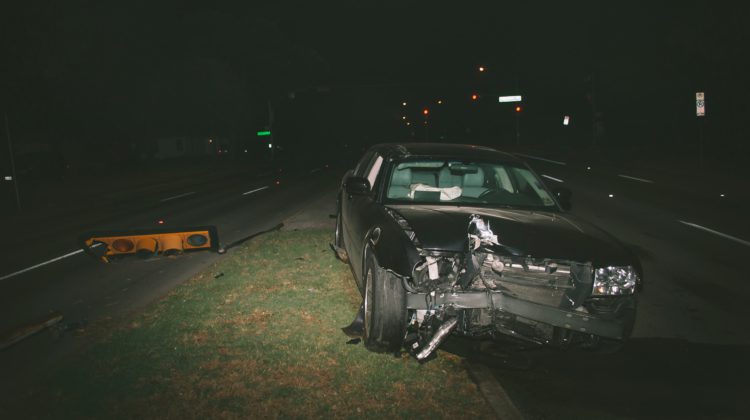 The Insurance Corporation of BC has been watching the bottom line during the COVID-19 pandemic and is finding both the silver lining and the dark clouds.

ICBC studied the effect of the provincial state of emergence for a period of about seven weeks starting on March 15.

The insurance corporation says it has taken a number of steps to support its customers during the pandemic.

It waived cancellation and re-plating fees, provided 90-day deferrals, and helped customers to cancel or change their coverage at no extra charge.

There was an average weekly reduction of 7200 claims.

This drop in the number of claims amounts to approximately $158-Million in savings for ICBC.

Unfortunately, claims are rising again as more people resume driving rather than taking short trips or to going out shopping.

Also, more than 150-thousand customers changed their insurance policies by cancelling a policy or lowering the rate class.

That means a projected $283-Million decline in written insurance premiums.

ICBC has also suffered a decrease in the value of its investment portfolio.

If there is a net improvement in income as a result of the pandemic, the decision on what to do with that money will be made at the end of the fiscal year.

The options include rebuilding the financial health of ICBC to reduce longer-term pressure on rates, one-time direct relief for customers.