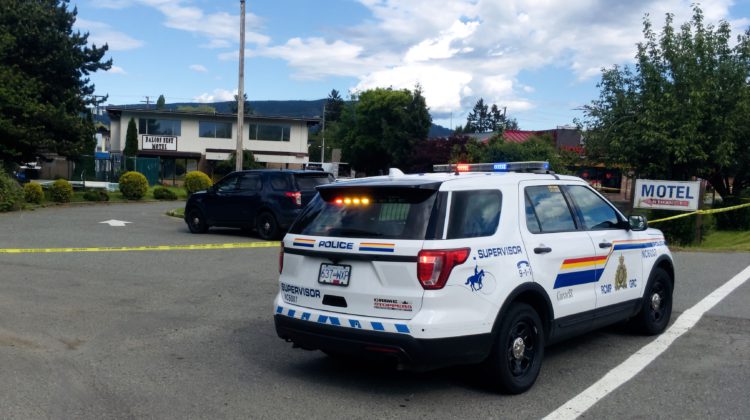 Residents of a motel in Duncan were allowed to return Sunday evening after an explosive device was safely removed.

The Falcon Nest Motel on York Street was evacuated after RCMP officers responding to a call for assistance discovered an improvised explosive device.

The motel was evacuated and sealed off as RCMP awaited the arrival of the Explosive Disposal Unit from the Lower Mainland.

Once the IED was safely removed the motel’s residents were allowed to return.

North Cowichan-Duncan RCMP Media Relations Officer Constable Pam Bolton says, “These situations can be dynamic but with the assistance from both the North Cowichan Fire Department and EDU, it allowed for a quick and safe resolution.”

The RCMP continue their investigation. 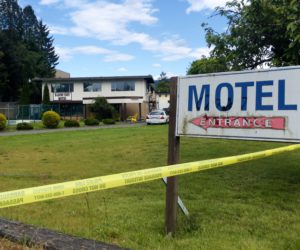