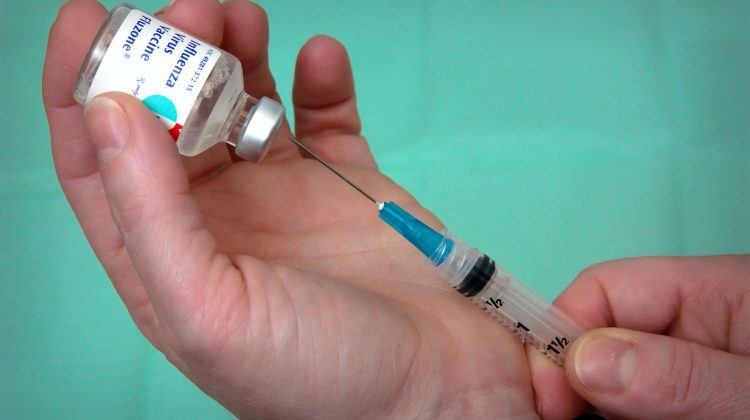 There are some encouraging results in tests on humans of a novel coronavirus vaccine being developed by a company considered one of the front runners in the race to create a vaccine.

The US Biotech company Moderna says early tests of its potential vaccine for COVID-19 show that participants developed neutralizing antibodies against the virus.

Moderna posted the results of the tests on its website and stated it was wrapping up phase one of human trials and, with the approval of the FDA, is moving to start phase two trials that would include 600 participants.

If the first human trials, there were 15 people in each dose group and they were injected with either a 25mg, 100mg, or 250mg dose.

Two doses of the vaccine were administered approximately 28 days apart.

After 43 days, the company says members of the 25 microgram group had antibody levels generally seen in blood samples from people who have recovered from the disease.

Among those test subjects injected with 100 micrograms, the test results showed antibodies that “significantly exceeded levels” that have been found in recovered patients.

Moderna says data on neutralising antibody levels is only available for the first four people in the 25mg and 100mg groups.

The test results show, “consistent with the binding antibody data, mRNA-1273 vaccination elicited neutralising antibodies in all eight of these participants.”

Moderna says it is finalizing the protocol for a Phase 3 study, expected to begin in July.

If the vaccine is proven to be effective and safe to use, it could be ready for the market in early 2021.

The World Health Organization says the biotech company is one of eight developers worldwide doing human trials after creating a potential vaccine for the novel coronavirus.