RCMP Issue Reminder to Public Regarding the Proper Disposal of Explosives 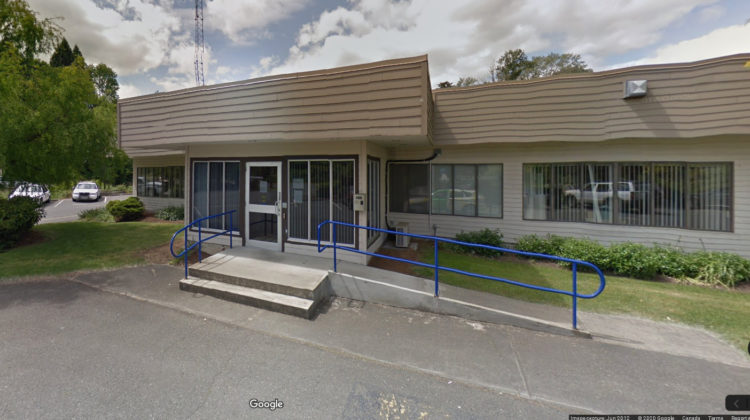 The North Cowichan/Duncan RCMP is reminding the public that, under no circumstances, should they ever bring explosives to an RCMP detachment.

This message comes on the heels of an incident involving an improvised explosive device found at the Falcon’s Nest Motel yesterday, resulting in an evacuation of the building, but it is a separate file.

Constable Carlie McCann said contacting police when you discover an explosive device is the best course of action.

“It’s always best to contact the local police detachment in advance, that way police can ensure that proper safety protocol is followed and can ensure the items are dealt with in the safest way, for the public and police, “said McCann.

McCann explains what happened on the day of the incident.

“On the morning of May 10, a person attended the police detachment (here in Duncan) with several explosive items,” said McCann. “The person had the best intentions, requesting that police assist in safely disposing of the items, but due to what they were and the protocol around explosive items, the detachment, and surrounding buildings had to be evacuated and the street was temporarily shut down.”

The evacuations and Canada Avenue road closure spanned approximately 90 minutes, but, as luck would have it, the Provincial Explosives Disposal Unit, based out of Surrey, was on the island and responded quickly.

This incident is not related to the improvised explosive device that was found at the Falcon’s Nest Motel in Duncan on Victoria Day.