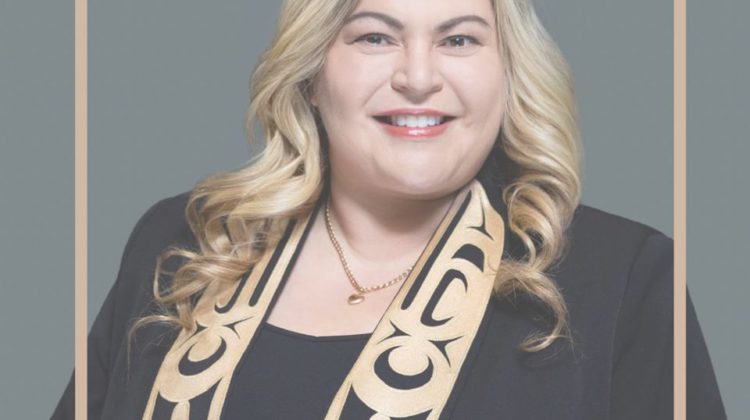 Celeste Haldane has been reappointed to the role of Chief Commissioner of the BC Treaty Commission for another three years.

The First Nations Summit, along with the BC and Federal Governments announced the reappointment yesterday.

Haldane was first appointed to the position on April 12, 2017 and one of her most important accomplishments has been advocating for Indigenous rights recognition to be more entrenched into the treaty negotiation process.

Haldane is a practicing lawyer and has a Master of Laws degree in constitutional law.

The Treaty Commission is an independent, impartial body responsible for facilitating treaty negotiations between the provincial and federal governments and BC First Nations.