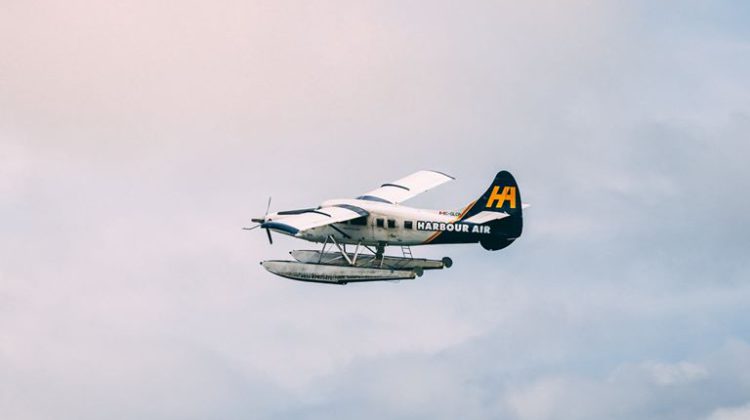 Like many other local businesses, Harbour Air had to shut down its operations due to the COVID19 pandemic, but five flights will begin running again in the coming weeks.

One of those flights is the run between Vancouver and Maple Bay, which is slated to start again on Monday.

Service between YVR’s South Terminal and Nanaimo is also set to resume June 1.

Five routes all already running, including flights between Vancouver and Salt Spring Island, Nanaimo, and Sechelt.

The Harbour Air Seaplanes website indicates that the company is undergoing stringent safety measures that exceed the recommendations from both Transport Canada and Health Canada.

The service was suspended at the end of March.