Who Has Final Say Regarding Nanaimo Airport Land? 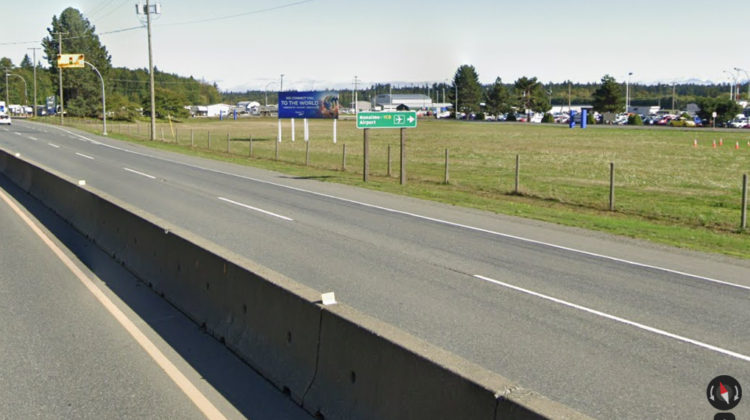 It seems everything these days takes a backseat to the COVID19 pandemic and a historic disagreement between the Nanaimo Airport and the Regional District of Nanaimo (RDN) is no exception.

Both parties claim they should have the final say about what the land located between the Trans-Canada Highway and the airport buildings should be used for.

The RDN board has given first and second reading to amendments to the Cassidy-Cedar Official Community Plan along with a land-use and subdivision bylaw and Board Chair Ian Thorpe said the regional district has an obligation to its residents.

“It’s in the regional district, we have a responsibility to our citizens to keep them informed and give them a say in how the land should be used,” said Thorpe.

New President and CEO at the airport, Dave Devana said the airport operations are under federal jurisdiction and he’s looking for an arrangement that works for both sides.

“I’m just trying to look for a win-win situation with the RDN, knowing that we have a fundamental disagreement about whether they have the authority to regulate or not,” said Devana.

Thorpe said an agreement will be hammered out….eventually.

“We’ll get together with them (Nanaimo Airport), either at the staff level or the board level and we’ll sit down,” said Thorpe. “I’m sure, eventually, we’ll hash this out. It’s a disagreement over jurisdiction, but it’s nothing personal, we’re both taking a position that we feel is right.”

“It will resolve itself, there are no meetings planned at this point because of the COVID19 situation,” said Thorpe.

Devana said, “I’ve been in contact with their CAO, I’ve contacted their General Manager of Planning and Development and we’re talking about the purpose of these two bylaw amendments.”

Thorpe calls this stalemate, “a friendly disagreement,” but he doesn’t think the disagreement stems from how each side wants the land to be used, just who has the final say.