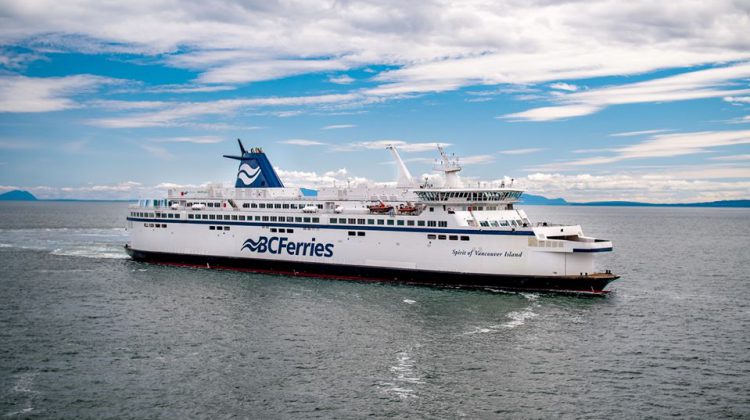 Spirit of Vancouver Island. Supplied by BC Ferries Facebook page.

It’s been nearly two months since the Departure Bay – Horseshoe Bay route was suspended, but service on this route has been reinstated, effective today.

Deborah Marshall with BC Ferries said service will gradually ramp up between Departure Bay and Horseshoe Bay.

“We are reinstating this service, but capacity on the route will be gradually reintroduced,” said Marshall.

“We are starting with four round trips a day and we just want customers to be aware of that because normally we would have seven to eight round trips per day, this time of year,” said Marshall.

In early April, the transportation giant made the decision to suspend the service, and Marshall explains the rationale behind the decision.

“When our traffic was down substantially, it was critical to get groceries and other essential items over to Vancouver Island, so that’s why the decision was made to suspend the Horseshoe Bay/Departure Bay route,” added Marshall.

Goods and critical services were transported between the Lower Mainland and Vancouver Island on two routes in particular; Tsawwassen/Duke Point and Tsawwassen/Swartz Bay.

Service stopped in early-April and the transportation giant is losing more than a million dollars a day, fleet-wide.