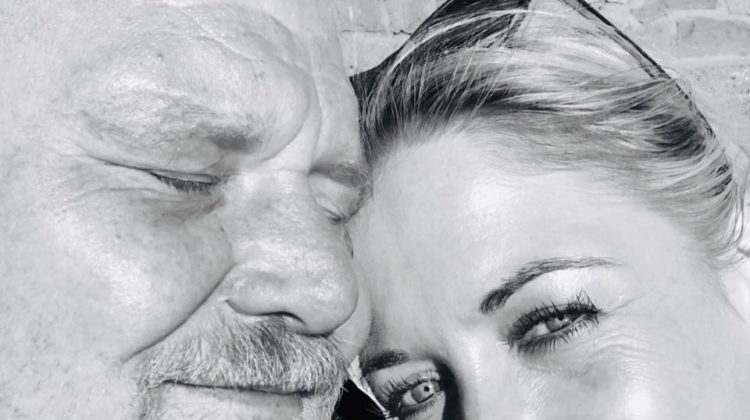 People living on Saltspring Island are devastated by the news that two well known and highly regarded members of the local community are dead.

The RCMP has not released the names, but the couple is identified on social media as John and Jennifer Quesnel.

Peter Grove is a trustee for Saltspring on the Islands Trust board, and says, “it’s a huge shock for all of us.”

He calls their deaths “a tragic loss for the family and for the community as a whole, for that matter, they were well regarded.

Grove says they had deep roots in the community and it’s tough for people to hear of their deaths.

On Monday afternoon at around 5 pm, Saltspring RCMP officers went to a home on Fulford Ganges Road, where they found a 48-year-old man dead, and a 41 woman dying from serious injuries.

The RCMP has not released any details regarding the deaths but says no suspects are being sought and no charges are expected to be laid.

The couple had three sons.

He is not aware personally aware of any domestic problems that might have presaged their deaths.

As for questions about how people on Saltspring Island are dealing with the stress and economic strain of the COVID-19 pandemic, Grove replies, ” I don’t think there’s one answer to that.”

“Everyone’s working together, there’s a real feeling of community.”

Grove says everyone is trying to make the best of the situation.