Cullen visits Valley with his “Take Back Our Coast” message 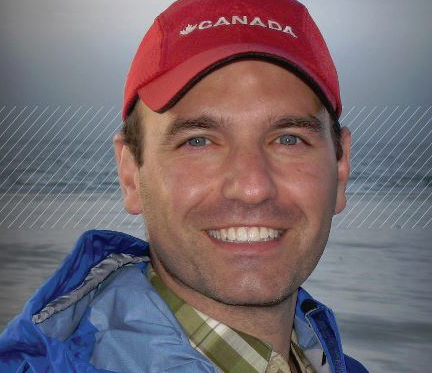 The federal NDP continues to send some high profile MPs to the region.

He made stops in Duncan and Port Alberni Sunday as part of his “Take Back Our Coast” tour to build support for bill C-628.

Cullen says he’s especially keen to get support in Conservative ridings, so those MPs will back the bill.

He says it will only take votes from about 10 conservatives to put C-628 over the top. The bill was debated for the first time last December, it’s not clear when a vote might happen.

During that debate Conservatives rejected the bill, saying it was redundant because the government was already tackling the issues it raises.