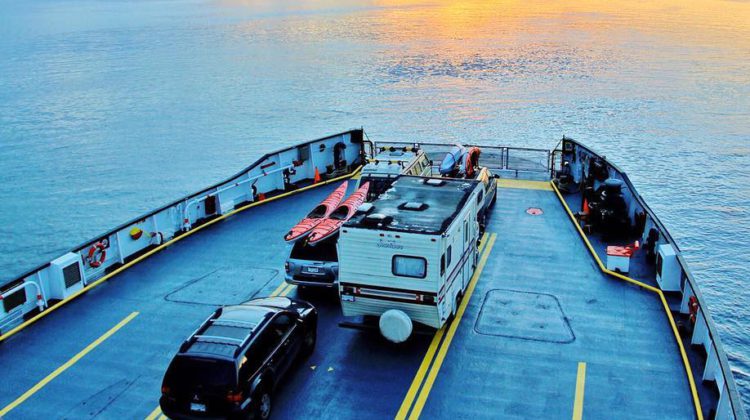 BC Ferries plans to resume service between Mill Bay and Brentwood Bay on June 24th.

The corporation says it’s reintroducing service across its system in a controlled way in response to demand.

The corporation has reached an agreement with the province on a plan that gradually increases service on many of its routes.

The Province has amended the Coastal Ferry Services Contract to permit these service adjustments until September 7th.

Ferry traffic is beginning to return to normal and COVID-19 restrictions are gradually being relaxed.

A second vessel from Tsawwassen to the Southern Gulf Islands will not be introduced this summer.

BC Ferries says minor adjustments to schedules above core levels on inter-island routes will be implemented in the coming weeks.

Some sailings will be removed from the schedules and the details on those changes will be announced later.

The corporation says that during to the pandemic it maintained minimum core services as specified bu the Coastal Ferry Services Contract and this will continues under the new Temporary Service Level Agreement.

Mark Collins, the president and CEO of BC Ferries states, “We remain committed to ensuring coastal communities have reliable access to essential goods and transportation for residents, emergency personnel and health care workers.

“However, it will take some time before we return to pre-COVID-19 traffic demand and full service offerings.”

BC Ferries plans to monitor traffic and will add more service over the summer if there is demand for it.