Massive BC Trees are Almost Gone 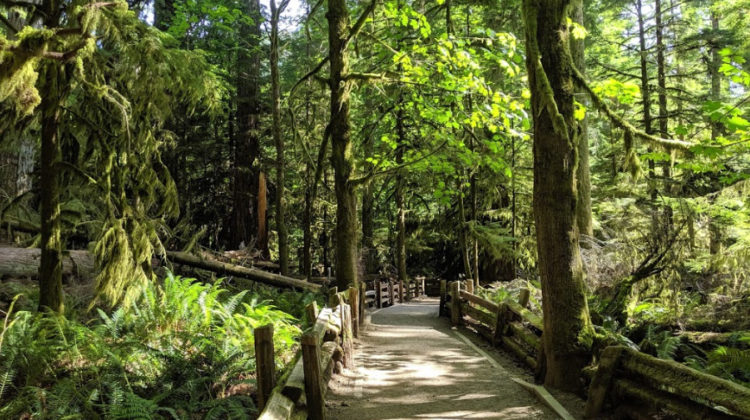 Independent researchers have released the findings of a study of old-growth forest in BC and the data is alarming.

Researchers stated a number of priorities that need to be acted on immediately, including applying a moratorium on the harvesting of old and mature forest, and where little to no old-growth remains, apply a moratorium to ensure that adequate mature trees are maintained.

Another harvesting moratorium, according to the report, is needed to protect the irreplaceable forest, including ancient or very old forest.

Some of the ancient trees can still be seen at places like Cathedral Grove, and both Big Lonely Doug and Avatar Grove, northwest of Port Renfrew.