Vancouver Island DJ in running to be next Maxim Cover Girl 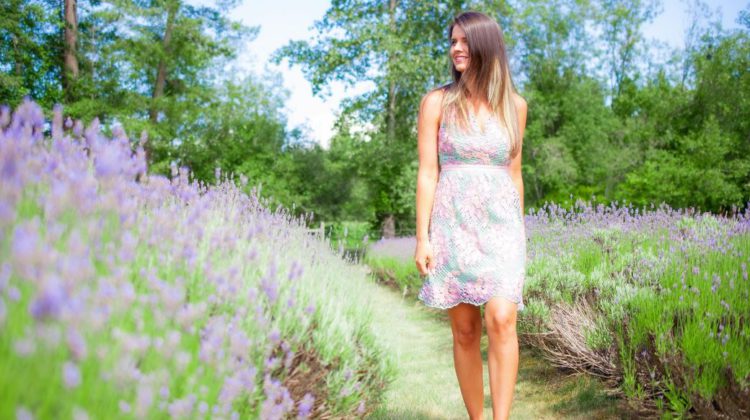 The next Maxim Cover Girl could be from right here on Vancouver Island.

After making it to the Canadian semifinals last year, Campbell River’s Kristy Watkins is vying to make the cover of the U.S. version of the magazine.

The 37-year-old DJ currently sits first in her group, with voting for the top 15 ending Thursday at 8:00pm PST.

There’s more on the line than being on the cover of the magazine. On top of the $25,000 grand prize, the winner will enjoy a lavish photoshoot with legendary photographer Gilles Bensimon.

If she takes the top spot, Watkins says she will be donating a portion of her winnings to the Campbell River and North Island Transition Society.

At this stage, Watkins likes her odds: “My chances are very huge because being a DJ, and also living in Edmonton for seven years, I’m very highly connected in the music community as well as the acting community. This year, literally, if everyone in my hometown of Campbell River just free daily voted, that’s it.”

“I placed third and I made the one per cent out of all of Canada – over 5,000 girls were in it,” Watkins said. “So that was pretty incredible. All the publicity that I got and the support of Campbell River, I had just come from DJ festivals and decided to get back into DJ’ing, and that was a huge platform for me. My DJ’ing career has blown up since then because of that publicity.”

This year, she received an email from Maxim asking if she’d be interested in taking another shot at it – but this time in the U.S.

“I signed up,” Watkins said. “I had a little hesitation because of putting yourself out there. It can be a little scary, at times. Last year went well, we had a few bumps on the road as far as putting my name out there but definitely it worked out in the end.”

Voting for Watkins will support the Wounded Warriors project.

It supports Homes for Wounded Warriors in its mission to build and remodel handicap accessible homes for disabled American veterans.

“What they do is, you can free daily vote, as well as team up with a foundation or a society. This year it’s the Wounded Warriors project in the U.S. So when people see that Warrior vote, that’s what it is,” Watkins said. “On days when you do donate a dollar (to Wounded Warriors) I get two votes rather than one vote and you can do that as much as you want.”

As for her decision to enter the Maxim competition, Watkins said she modelled in her early 20s before taking a long hiatus.

“When I got back into it thanks to a local place in Campbell River called Ragdolz Fashions, they asked me to start modelling (and) that got my career up and going,” she said.

“Last year I just applied and had no thought of really anything of it. (It was) just like, ‘That would be kind of neat.’ I was collaborating with Lynda Allen Photography in Campbell River as well as Stan Novotny (Portraiture) of Campbell River, I had an amazing portfolio, so I thought ‘Why not?’ So I submitted last year, and the fact that I made one percent of all of Canada was quite incredible. So when I was approached this year, I was like, I had such a good run last year, I might as well try again.”

You can link to Watkin’s page here.