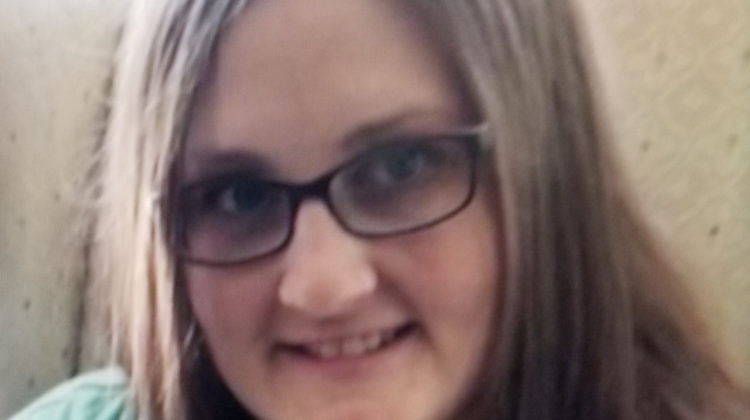 The body of Jaime Traynor has been located and recovered.

The Saanich Police Department said the 33-year-old was last seen by her family at around 10 o’clock Saturday night.

Around 2:30 am Sunday, Traynor’s red Saturn sedan was found by the Shawnigan Lake RCMP.

Searches of the surrounding area and her residence were unsuccessful.

However, her body was found Monday in the vicinity of the Malahat Summit near where her vehicle was abandoned.

While the Shawnigan Lake RCMP thanks all those who assisted in their investigation, RCMP Corporal Chris Manseau said the BC Coroners Service is also investigating.

“The body of a Saanich woman, missing since June 7 has been found, she was located by searchers late in the afternoon on June 8 and her body has since been recovered from near where her vehicle was found, abandoned at the Malahat Highway Summit,” said Manseau.

The cause of death is not considered suspicious.