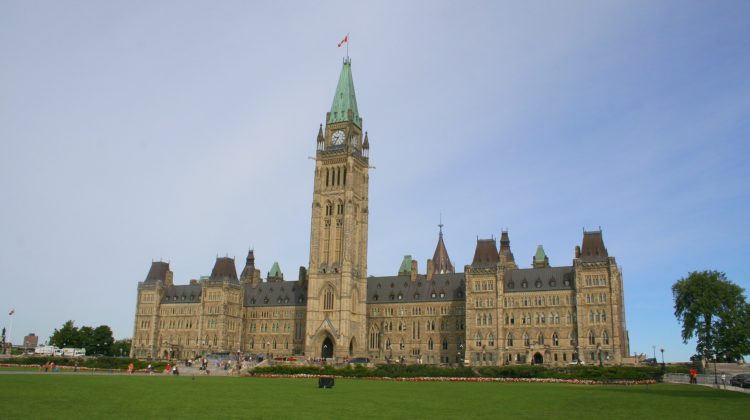 It might be back to the drawing board for the Liberals after they failed to fast track voting on a proposed bill to add penalties for fraudulently collecting the Canada Emergency Response Benefit.

The Conservatives, Bloc Quebecois, NDP, and Greens all failed to give unanimous support to a motion asking the House of Commons to debate and vote on the bill under a quicker time frame.

The Liberals had tried to split the bill into two separate pieces of legislation one for the CERB and the other that would see financial aid for Canadians with disabilities.

The bill is now in limbo at first reading with an unclear future.

Parliament is not scheduled to sit again until June 17th.