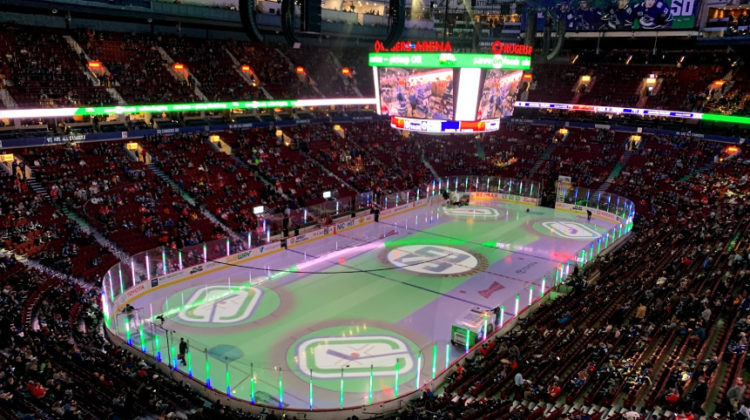 It’s the news sports fans throughout the province have been longing to hear.

“The Vancouver Canuck proposal for an NHL hub city has been approved by the Public Health Officer, Dr. Bonnie Henry, and our government,” said Premier John Horgan.

Horgan made the announcement earlier today and he said Henry has signed off on the plan, with amendments to the quarantine plan.

“I’ve written to the Prime Minister, advising him that Vancouver and British Columbia would welcome the NHL, as per the plan that was put together by the Vancouver Canucks, the NHL, and public health officials,” said Horgan.

“Dr. Henry’s reviewed the plan and it involves a modification to the quarantine plan that would allow a team to be a family entity or a bubble,” said Horgan.

Horgan explained that “Those individuals within that organization would stay together in one hotel, they would travel to Rogers Arena together in private transportation, and any testing would be the responsibility of the club. No interaction with the public would take place for the 14-day quarantine period.”

Just because Dr. Henry has approved the Vancouver Canucks proposal to be a hub city doesn’t mean it is, the NHL has the final say.

Provincial and local sports organizations have found it very challenging to come up with insurance coverage should someone contract COVID19 during the pandemic, but a ministerial order announced today protects these organizations.

It protects them from COVID19-related damages for amateur sports.

During the same announcement, Horgan announced that the provincial State of Emergency has been extended through June 23.