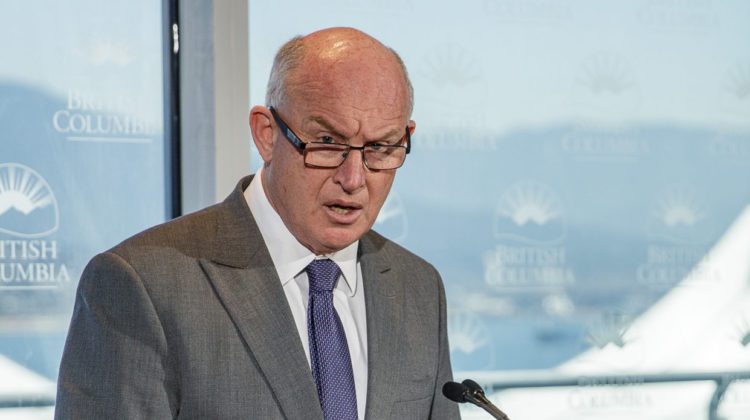 The Minister of Public Safety and Solicitor General, Mike Farnworth is planning to table legislation later this month to reform the Police Act.

There have been a number of incidents involving the police, including the Minneapolis police officer who kneeled on George Floyd’s neck for nine minutes, killing the black man.

That has sparked protests and demonstrations all over North America and when the legislature resumes on June 22, Farnworth will be looking to strike an all-party committee.

That committee will look at amending the 45-year-old Police Act and its members will be tasked with engaging communities and experts on how to modernize the existing legislation.

The plan is expected to focus on systemic racism.