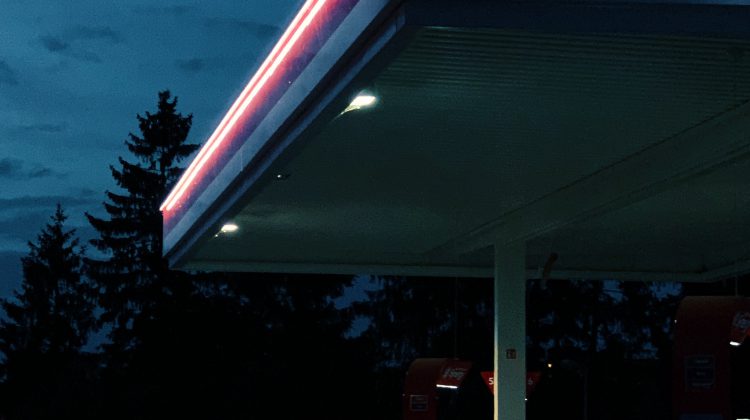 Drivers are sick of the high gas prices and the BC Utilities Commission (BCUC) has been tasked with getting to the bottom of the issue.

In late 2019, the Province passed the Fuel Transparency Act and Minister of Energy, Mines, and Petroleum Resources Bruce Ralston said the BCUC may be able to use scrutiny to its advantage.

“Sometimes, the act of scrutiny may lead some of the actors to make some decisions that they wouldn’t otherwise make if they thought they weren’t going to be investigated. We’ll see what the results are and we’ll have further action at that time,” said Ralston.

A little more than a year ago, back in April of 2019, BC drivers faced record-high gas prices and following an inquiry, it was determined that drivers had to pay a 10 to 13 cent per-litre premium that the industry had no answer for.

“The request gives them (BCUC) broader powers to request information and data from retailers and wholesalers of gasoline and diesel,” said Ralston.

The BCUC investigation will cover a time period, back-dated from June 1 to September 30.

The investigation will focus on four communities who were hit particularly hard by the record gas prices; Port Alberni, Powell River, Squamish, and Revelstoke.