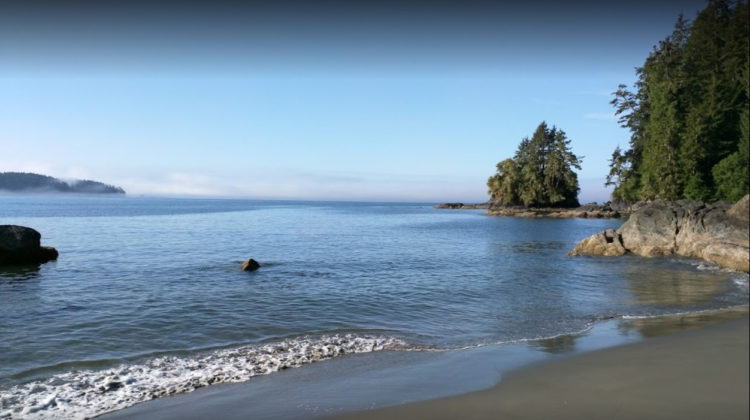 Jonathan Wilkinson, the Minister responsible for Parks Canada made the announcement today.

To start, camping is restricted to visitors with existing reservations, but Parks Canada will start accepting online reservations in the next few weeks.

International visitors, especially those from the United States (where COVID19 numbers are through the roof) will have their reservations cancelled and they will be fully refunded up to and including August 7.