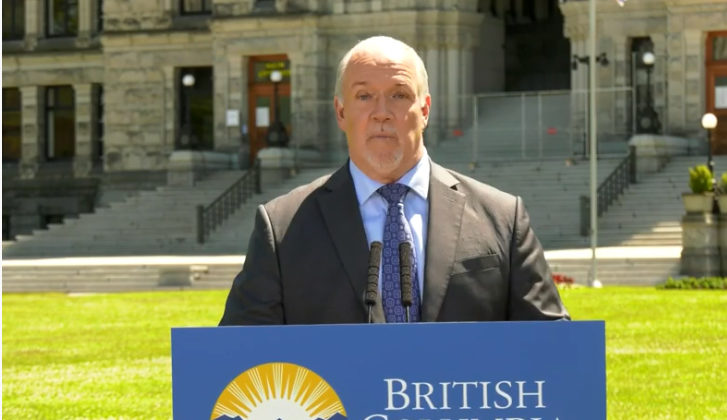 It’s no secret that the COVID19 pandemic has been hard on all British Columbians, no matter what part of the province they live in.

BC’s service sector has been devastated since the Coronavirus pandemic began in March, in fact, Finance Minister Carole James takes us through how hard it has been for in our province.

“Our province has lost 314,000 jobs since February and while we did see a little glimmer of hope in the most recent employment numbers, they don’t come anywhere close to being able to address the job losses that people are experiencing,” said James.

“As we move forward with economic recovery, it will be important for us to take a look at the magnitude of losses throughout sectors and to look at those who have been most affected,” said James.

The service sector has accounted for 90 percent of those job losses.

James said young people and women have been the most significantly impacted by these job losses.

“The lowest wage earners have been the hardest hit, the majority of job losses have happened to people who are making at or near minimum wage, that means young people and women have been the most vulnerable,” said James.

She added, “The youth unemployment rate is a staggering 29 percent and women make up more than 60 percent of the job losses in the hardest hit sector.”

At the same announcement, Premier John Horgan mentioned that an online survey is available for British Columbians to provide their input into what the provincial recovery should look like.

There are three ways for British Columbians to share their ideas, experiences, and priorities:

Horgan also hinted that we may move into Stage Three of the recovery plan by next week.