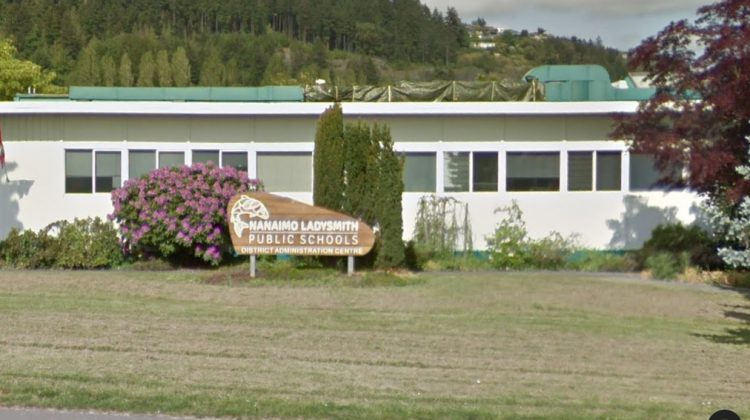 The provincial government plans to upgrade two schools in Nanaimo to make them safer in the event of an earthquake.

The seismic upgrading will be done at Cilaire and Pleasant Valley elementary schools.

More than $18-million dollars will be spent on the upgrades, including the renovation of Rutherford Elementary school and Woodlands Secondary to be used as temporary classrooms during the project.

Work on the upgrading is expected to start at both schools in June of next year with the seismic upgrading completed by September of 2022.

In addition, work will soon be underway on the $16-million dollar addition at the Hammond Bay Elementary school to create another 295 classroom seats in the Nanaimo-Ladysmith School District.