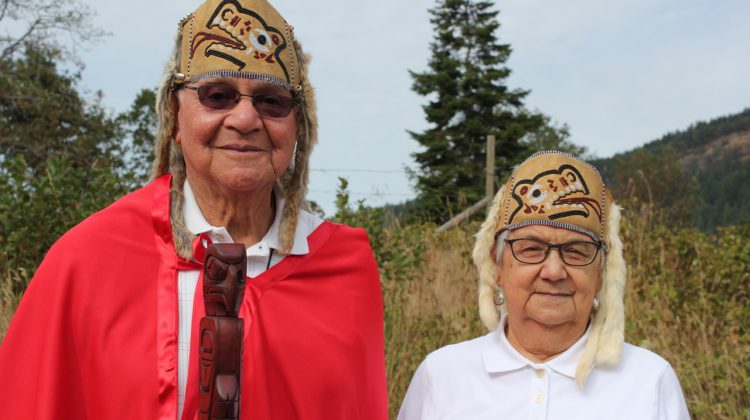 In a joint statement, Premier John Horgan and Scott Fraser, the Minister of Indigenous Relations and Reconciliation said, “On National Indigenous Peoples Day, people around British Columbia and across the country honour and celebrate the rich and diverse histories, traditions and cultures of Indigenous peoples – the first peoples.

Horgan and Fraser continued, “We recognize the diverse systems of governance, decision-making, economies, and knowledge that have guided Indigenous peoples since time immemorial. Our government acknowledges the inherent rights and title of Indigenous peoples and recognizes our responsibility to advance reconciliation through government-to-government relationships that respect those rights and title.”

B.C moving ahead with drug decriminalization on 5th anniversary of public health emergency

State of emergency extended to continue crackdown on COVID rulebreakers