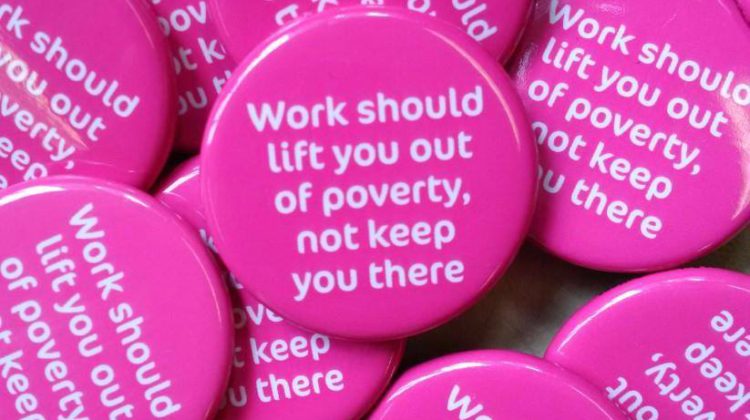 The Province increased the minimum wage at the beginning of the month, but it’s still a far cry from the living wage.

Cowichan Valley MLA Sonia Furstenau said the gap between the minimum and living wage is still far too large, especially between the lowest and highest corporate earners.

“What is an acceptable gap between the frontline workers, the people who are creating the product or delivering the service of a company, and the highest-paid workers in that company? I think that gap has gotten way too big in the last several decades and there needs to be a conversation about how we close that gap,” said Furstenau.

The living wage is defined as the hourly rate required for two working parents to meet the basic needs of a family of four.

Furstenau said, despite the recent minimum wage increase, the gap is widening when it comes to corporate BC.

“Bonuses to CEO’s in the last couple of months have actually been pretty significant while the pay to the people on the frontline has either only been increased a small amount or not increased at all,” said Furstenau.

The Horgan government will bump BC’s minimum wage to $15 dollars an hour next year.

The living wage in communities of interest (according to Living Wage Canada):