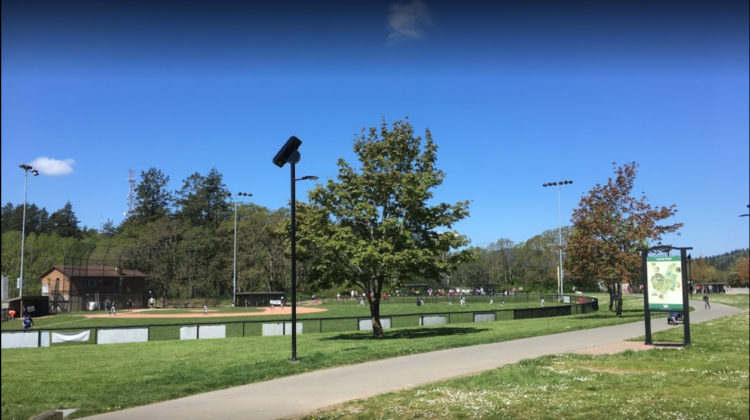 While the Coronavirus pandemic has seemingly put everything on hold, including the 2020 baseball season, there is hope 2021 will be a great year.

The 2021 Canadian Little League Championship will be held in Saanich after the 2020 tournament was cancelled.

For the first time in 73 years, the Little League World Series, held annually in Williamsport, Pennsylvania, won’t happen this year.

Of Canada’s 62 representatives in the Little League World Series, 28 of those teams have come from BC, two from Vancouver Island.

The most recent was a team out of Gordon Head in Victoria, back in 1999.

BC has represented Canada in each of the last six years and has been the national representative in 13 of the last 14 tournaments.