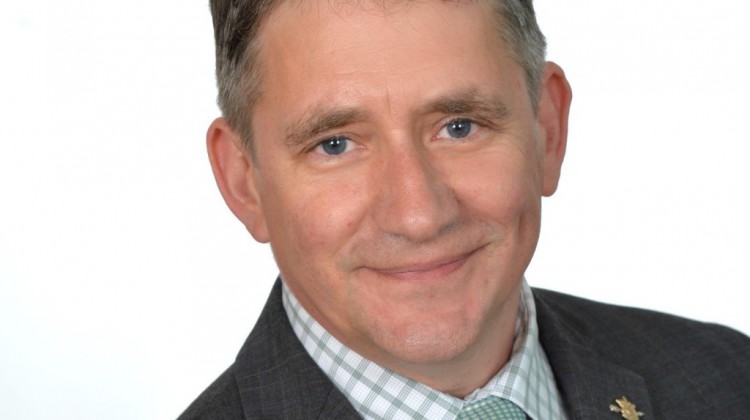 Powell River – Sunshine Coast MLA Nicholas Simons says the bad is that it gives a job that should be done by MLAs to a group hand-picked by the government.

Simons says the good is that this could be another way for people to be heard.

He also says another worry is that ferry dependent communities in the Island Coastal region seem under represented.

The one representative on the Council from the Island Coastal region is Jonathan Lok from Port McNeill.