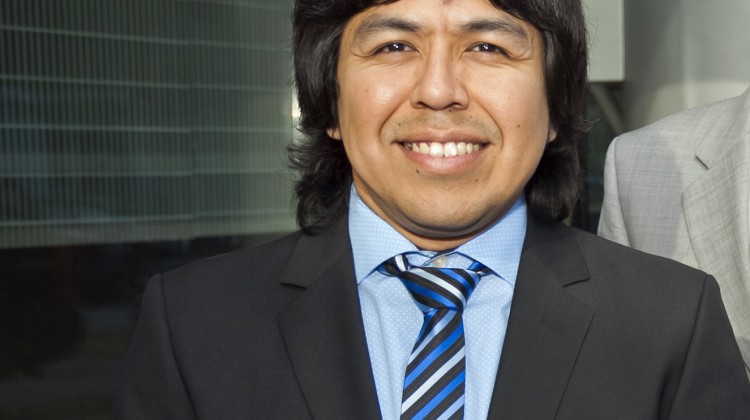 The Mill Bay waterfront will be getting a major facelift thanks to the efforts of the Malahat Nation, Island Coastal Economic Trust, CVRD and Mill Bay Marina Group.

Chief Michael Harry (pictured above in photo from Timberwest website) says the $1,800,000 project will include the construction of a new boat launch, parking area, boardwalk and upgrades to recreation areas.

Harry also says it’s an opportunity for the Malahat Nation to display its heritage.

Harry says work on the project, which is expected to create over 50 new jobs through tourism and aquaculture, will start next month and could be done by December.