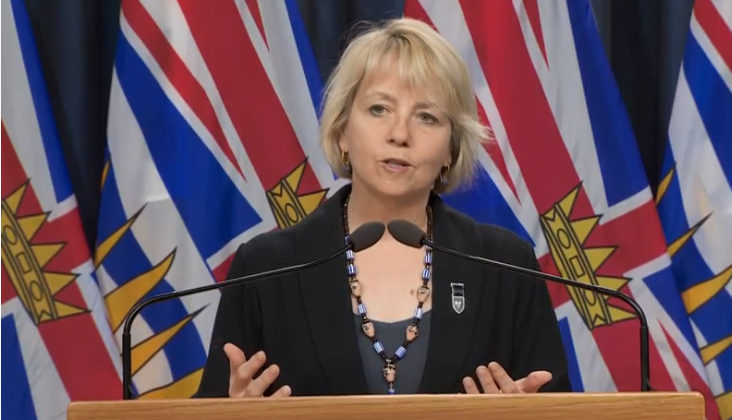 There are no new cases on Vancouver Island.

In the three reporting periods since Friday, 31 new cases were announced and that brings the total in our province to 2,978.

Sixteen people are in hospital and four are in intensive care.

A total of 2,629 people have fully recovered from the Coronavirus, that’s a recovery rate of more than 88 percent (88.2).

Ottawa, Toronto, and Waterloo have brought in the mandatory use of masks, it is recommended, but not mandatory here.