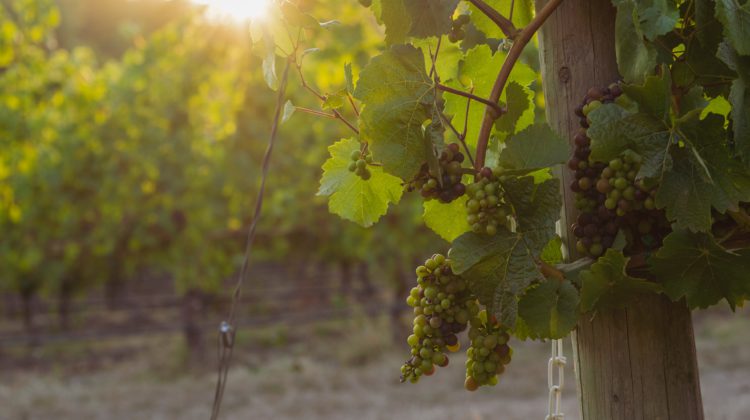 The provincial government says Cowichan is a new sub-geographical indication, an official and protected term under BC law used to help consumers identify BC wines’ origins.

The Cowichan Valley sub-GI is defined as the area between the Cowichan watershed, the eastern coastline from Mill Bay to Maple Bay, and the western area of Cowichan Lake.

Blue Grouse winemaker Bailey Williamson led the initiative, but Brunner adds, “it would not have been possible without the enthusiastic co-operation of every winery and grape grower in the valley.?

He says they’re proud to be part of such a cohesive group of wine lovers and look forward to an exciting future.

Tourism Cowichan executive director Jill Nessel says it’s exciting for the Cowichan Valley to be recognized as a top-quality wine-producing region and credits the hard of local vintners.

“While the award-winning wines and beautiful vineyards draw thousands of visitors to Cowichan every year, it is the extraordinary people behind the wines that create memorable wine-tasting and tour experiences for locals and visitors from across the globe.”

BC Wine Institute president Miles Prodan says having Cowichan Valley officially recognized as a distinct and unique wine grape growing region in BC speaks to the maturity of the winegrowers and producers in the region.

“To put it simply, when you now see Vancouver Island, Cowichan Valley, BC VQA on a bottle, it is your guarantee that you’re sipping a wine that is 100 percent grown and made in this particular terroir (complete natural environment in where wine is produced) of British Columbia.”