The Economic Impact of COVID19 Here in BC 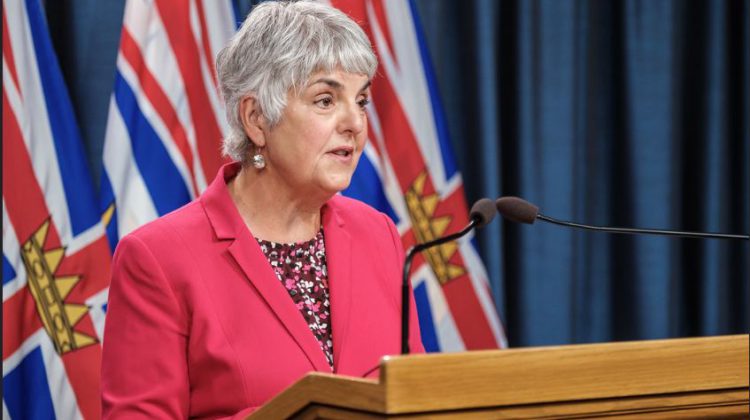 In just five months, the provincial government has gone from posting a budget surplus of $227 million dollars to a projected $12.5 billion dollar deficit for 2020/21.

While this difference is staggering, Minister of Finance Carole James assures British Columbians that the government will help in any way it can.

“B.C. has made extraordinary investments in people and businesses through B.C.’s COVID-19 Action Plan and we will continue to provide the supports people need as the pandemic and the economic impacts evolve.”

Measures from that action plan will be announced in September.

The Province has supported people and businesses to the tune of $6.26 billion dollars in COVID19 supports, including $5 billion in supplementary spending for BC’s COVID19 Action Plan supports, like worker benefits, rental supplements, income, and disability assistance supports and economic recovery funding.

These supports build on the $1.26 billion in other tax and relief measures for individuals and businesses, including that one-time increase to the climate action tax credit and property tax reductions for businesses.

The Province is also projecting $22.9 billion dollars in taxpayer-supported capital spending in the next three years that was built into the budget.

James said they include the building of schools, roads, housing, and hospitals, including the new Cowichan District Hospital.

“There are projects that are, of course, moving ahead with the business plan development and those include the Richmond Hospital, the Cowichan (District) Hospital, and a new Surrey Hospital,” said James.

She added, “The fact that we have historical levels of capital built into our budget will do us very well as we look at the economic recovery ahead.”

Last June, BC had an unemployment rate of 4.5 percent, more than three months into the pandemic, that rate has ballooned to 13 percent and youth unemployment is sky-high, at 29 percent.

James said the government is committed to addressing this debt, but there are a number of factors that will play a role in getting back into a strong financial position.

“I can’t emphasize this enough, this scenario is based on a snapshot in time, there are a number of risks that will impact our fiscal plan; slower recovery, weaker global recovery, a negative shock that could occur, crown corporations and their positions, a need for further government measures, wildfires, floods,” said James.

“I think it’s important to note that all of those could have an important economic impact on the bottom line,” she added.

BC has lost 235,000 jobs since the beginning of the Coronavirus pandemic.