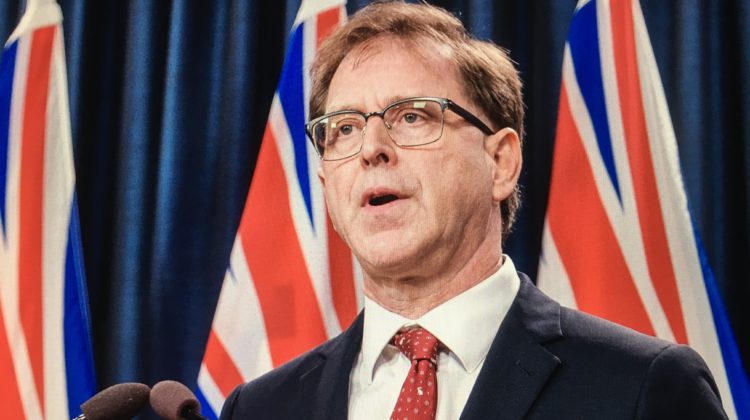 Fifty-two percent of patients who saw their surgeries postponed due to pandemic restrictions have now undergone their procedures, which accounts for more than 17,742 British Columbians.

More than 33,723 surgeries have been completed between May 18 and June 25, representing 91 percent of last year’s volume.

In total, more than 62,744 patients were contacted to arrange their surgery between May 7 and July 12.

Dix also announced that surgery durations are back to within six percent of where they were last year and also anticipates that the surgical backlog could be cleared up in 15 months.