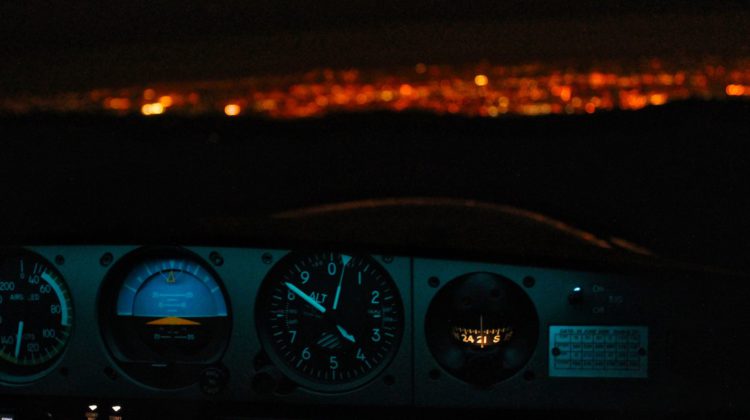 The North Cowichan-Duncan RCMP is now investigating reports of interference with planes flying over the Chemainus area by someone using a laser pointer.

The RCMP are looking to the public for more details about the incident on July 28th, or any similar situations.

The police say pilots who have encountered a beam from a laser pointer while flying in the area are encouraged to call police and provide details about when and where it happened.

Staff Sergeant Chris Swain says laser strikes on aircraft are “a serious concern as they can cause temporary blinding of aircrew.”

Swain says laser strikes can cause a loss of control of an aircraft, posing a danger to people on the aircraft and the general public.

On July 28, the pilot of a Cessna reported the plane was struck by beam from what appeared to be a laser pointer while flying at five thousand feet over the North Cowichan area. A helicopter pilot in the same area reported they had also be subject to a laser strike, and the pilot of a small plane following the Cessna also reported seeing a laser.

RCMP officers did patrols in the area but the lack of specific location made it hard to find the person responsible.

Transport Canada says aiming a laser at an aircraft can create glare that affects the pilot’s vision, temporarily blinding them.

It is also illegal to use a hand-held laser over 1 milliwatts outside of a private dwelling within 10-kilometres of an airport or certified heliport, unless it is for work or educational purposes.

People with information about who has been responsible for these occurrences is encouraged to contact North Cowichan Duncan RCMP, or Cowichan Crime Stoppers at 1-800-222-TIPS (8477) or www.cowichancrimestoppers.com.