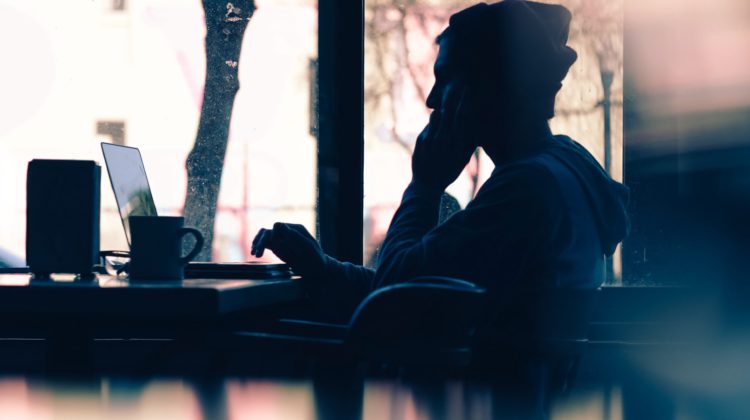 The police are warning that another phone scam is making the rounds, this one claiming that your social insurance number has been compromised and the police are coming for you.

The RCMP says this is a robo-dial scam that attempts to convince people the police are investigating you because someone has committed fraud with your social insurance number.

The police say that the number on your call display may resemble a local RCMP or Government office phone numbers.

So how do you know it’s a scam?

To start with, the police do not arrest you if you’re the victim of someone scamming your SIN number (and likely will not phone and warn you ahead of time).

Fines levied by the court or a government agency are not paid using bit-coin, Apple Cards, or anything other than Canadian Currency.

It’s also a likely fake if you are asked to make an immediate payment for a fine.

The police say that if you have concerns that the call is real, then hang up and call your local RCMP office or Canada Revenue Agency directly.

The latest statistics from the Canadian Anti-fraud Centre show that in the first six months of this year a considerable number of Canadians fell victim to fraudsters.

The centre says there were 13,032 victims and the amount of money lost is $51-Million.

Many scams involved COVID-19 and between March 6 and July 31, 1729 people were caught up in those scams which netted fraudsters $5.5-Million.