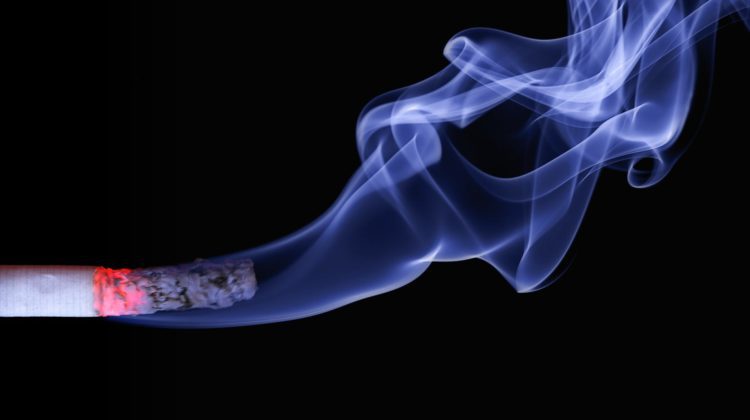 The province is cracking down on illegal cigarettes.

Surrey, Vancouver and Kelowna top the list for amounts of tobacco seized during operations:

The province strictly regulates the sale, purchase, possession and transportation of tobacco.

“Contraband tobacco can get into the hands of people under the age of 19 and can contribute to increased criminal activities, such as organized crime and drug and gun trafficking.”

The province adds that a loss of tax revenue due to illegal tobacco means less funding for government programs.

You can anonymously report the illegal sale and distribution of contraband tobacco by calling 1 (877) 977-0858, online or through Crime Stoppers.