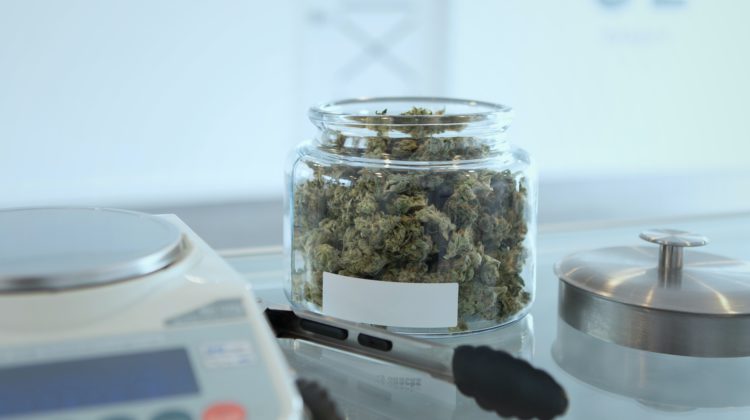 Children born to mothers who used cannabis during their pregnancy are more likely than other children to have autism.

That’s according to a new Canadian study believed to be the largest of its kind.

Researchers from The Ottawa Hospital and affiliated institutions came to that conclusion after reviewing records from more than 500,000 births in Ontario between April 2007 and March 2012.

According to their study, which was published Monday in Nature Medicine, 0.6 percent of the mothers of those children reported using cannabis during pregnancy.

The researchers found that while 1.4 percent of the children whose records they examined were diagnosed with an autism spectrum disorder, that number rose to 2.2 percent if their mother had reported cannabis use during pregnancy.

According to study author Dr. Darine El-Chaâr, a maternal-fetal medicine specialist and clinical investigator at Ottawa Hospital Research Institute, “these are not reassuring findings. We highly discourage the use of cannabis during pregnancy and breastfeeding.”

Past studies have shown the use of marijuana during pregnancy is linked to low birth weight, impulsivity, hyperactivity, attention issues, and other cognitive and behavioral issues in children.