Schools Get ‘C’ for Health and Safety in June From Teachers 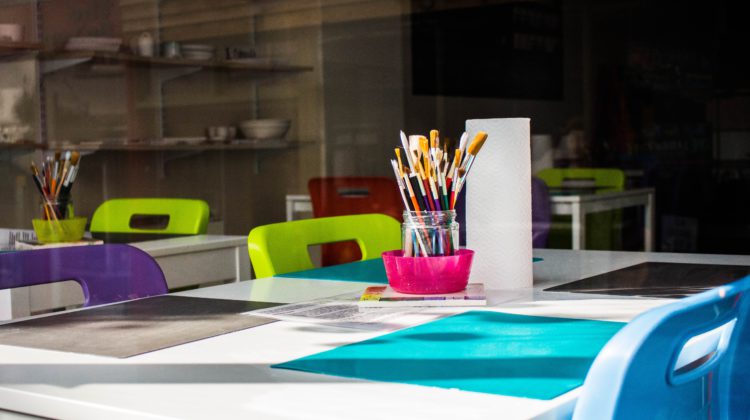 BC teachers say that schools only receive an average grade for health and safety during June’s partial resumption of in-class instruction.

The BC Teachers Federation is releasing the results of a province-wide poll completed in June among teachers concerning their experiences during the partial return to the class prior to the start of the summer break.

The survey found only 54-percent of teachers report proper health and safety measures were in place at their school.

Only 51-percent of teachers said they felt safe.

Mooring says teachers are ready to help find solutions, “but what school administrators and teachers are saying, and what the survey results indicate, is that we need to do that work before students return.”

The BCTF says that teachers described the return to school process as “flying by the seat of our pants.”

The Federation says its survey adds to the voices of parents, school administrators, and teachers who are saying students should only return to class when BC schools are ready.

It says there are many challenges and problems that need to be solved before all students return to the classroom.