Start of School Year Being Delayed 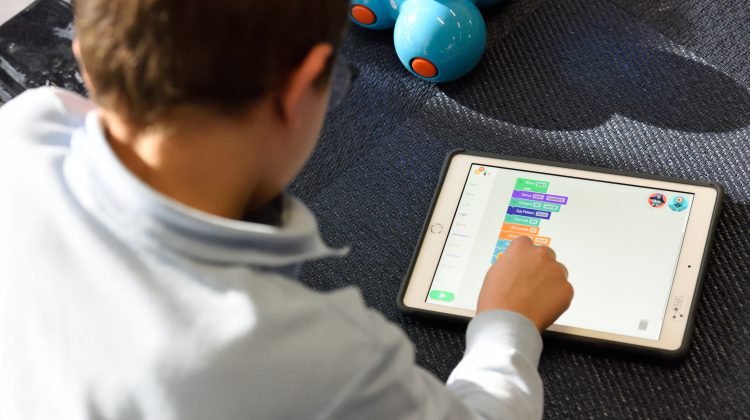 More uncertainty surrounds the resumption of in-class lessons at schools in British Columbia.

Education Minister Rob Fleming responded to a question this afternoon by saying that school will not start on September 8th, as previously announced.

In the legislature, Fleming could not say when classes will start, saying that staff, teachers and administrators will need to spend a few days together to get better prepared to welcome back students.

“The member’s question, I think, is specifically around what day students will actually return to class. I have to say that we’re looking at a very different September than in previous years.”

According to Fleming, there will be an announcement in the coming days “about what September 8 will look like for staff teams, including support staff, principals and vice-principals and the teaching staff coming back into the school and making sure that kids are organized into the classes where they will be with their peers in a unit that is designed to limit the student interactions.”

Fleming says that if that takes some extra time and builds additional confidence and fulfils the guidelines that have been developed by Dr. Bonnie Henry and her team, “that’s what we’re going to do in the province of British Columbia.”

Last month, the Ministry stated the goal is to have kids back in school full time in the fall.

Fleming now says based on feedback, the return will be staged and gradual.